How can we help you today?

The barrel clutch is placed over the sharp end to protect the carrier and create a seal. This is rarely used.

There are 3 types of clasp attachments  -

A pin that attaches by a separate magnet placed on the back between the two magnetic surfaces. This has been primarily created for staff to wear who did not wish to creature holes in their clothes through the traditional tack attachments.

This type of attachment is generally only used for buttons and not for pins. 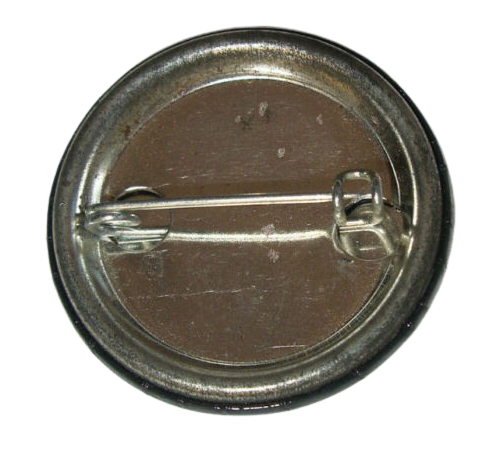 (used to be called Stick Pin with Pad) 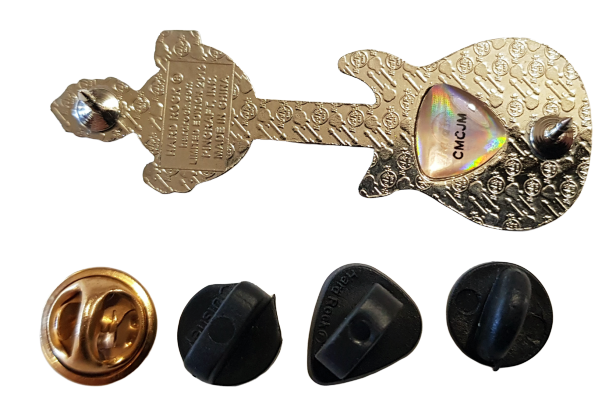 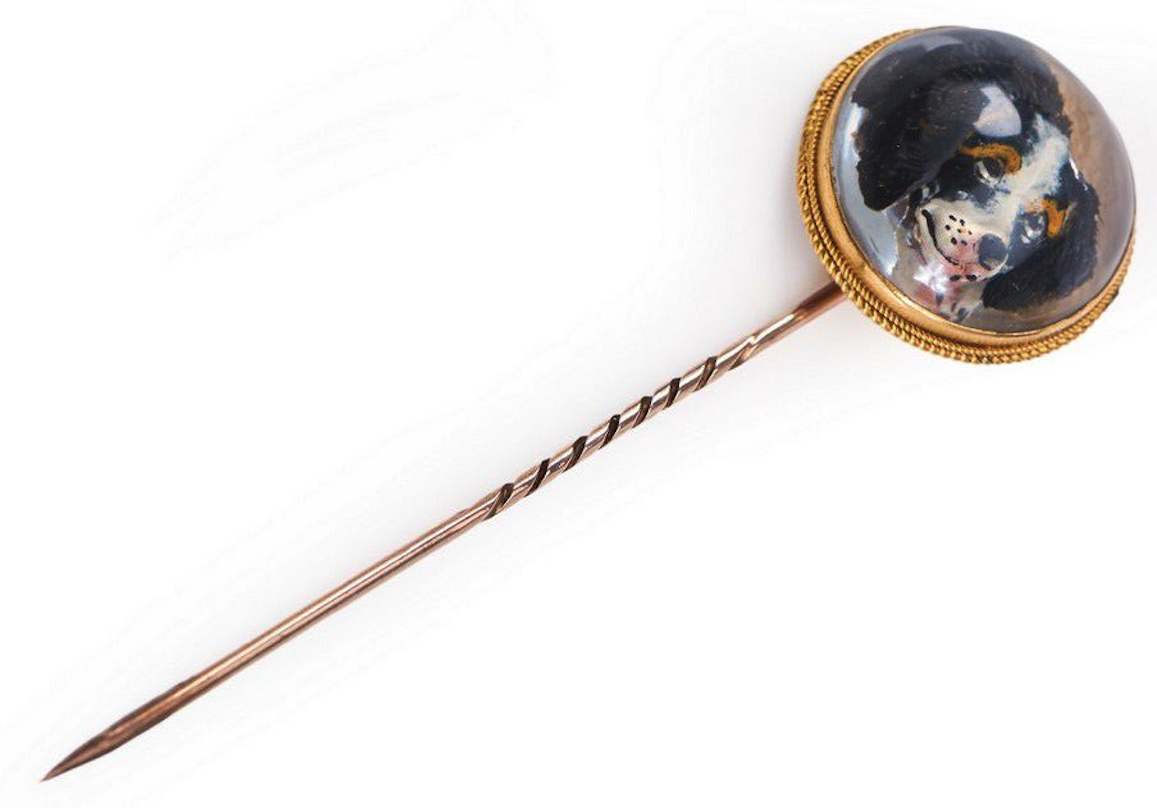 Did you find it helpful? Yes No

Send feedback
Sorry we couldn't be helpful. Help us improve this article with your feedback.
​​